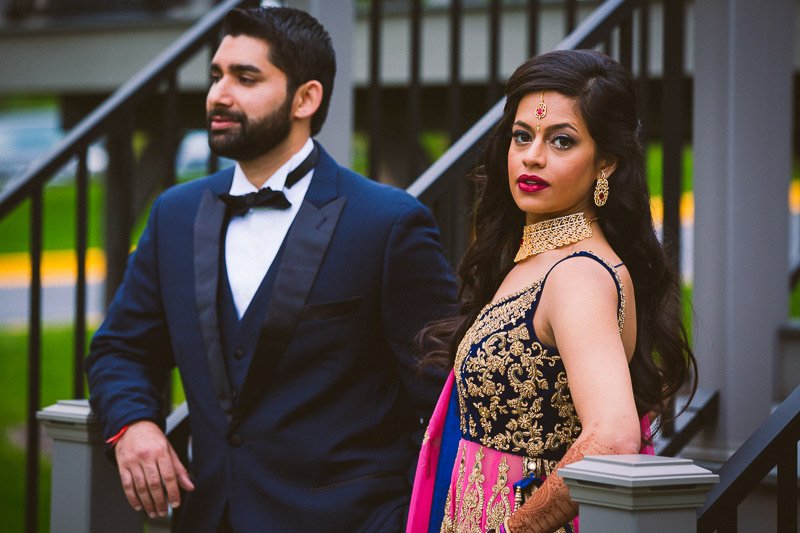 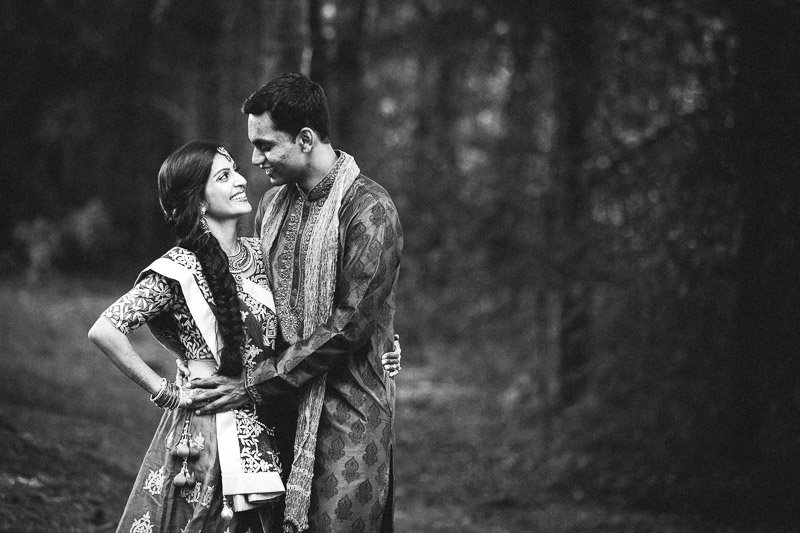 From the time we were backstage at the SLAM Concert in Chicago with the Bollywood actors and stars of the Hindi Film Happy New Year. Including Shah Rukh Khan, Deepika Padukone, Vivaan Shah, Abhishek Bachchan, Malaika Arora Khan, Sonu Sood and Boman Irani, as well as singer Kanika Kapoor and Britain's Got Talent Dance Duo, Signature. 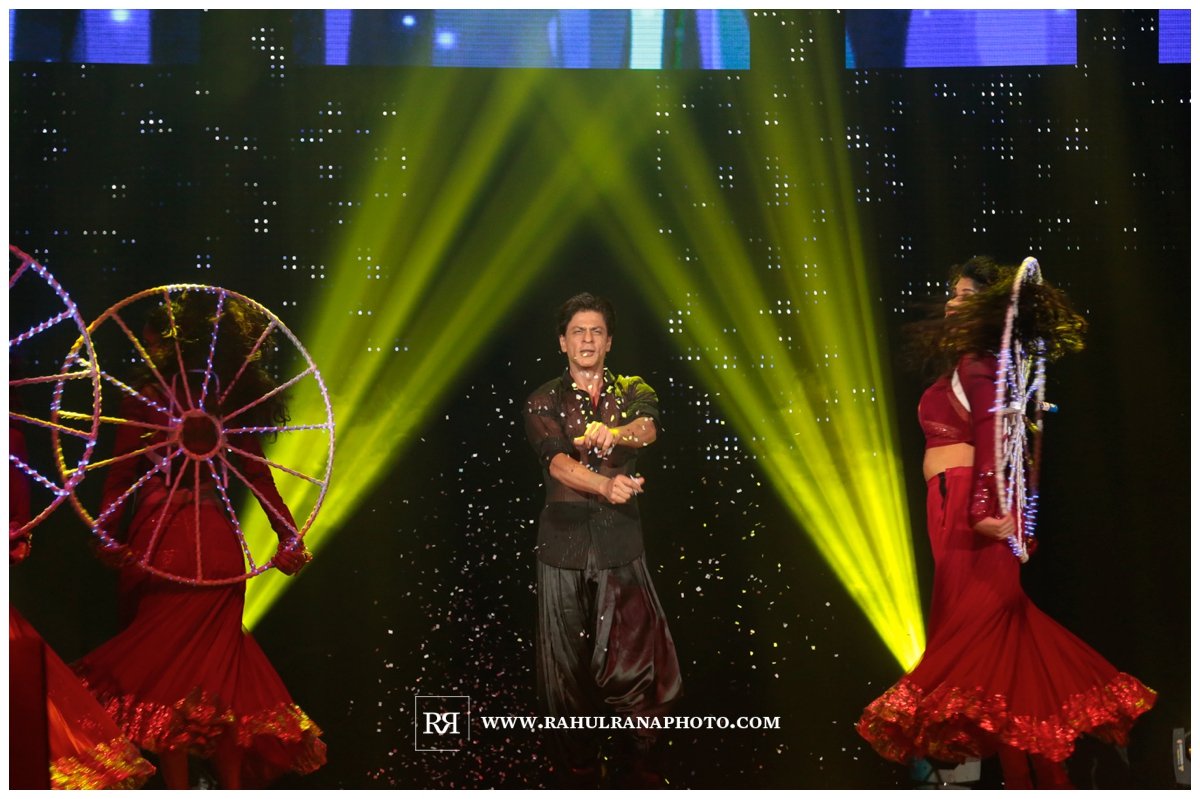 Vaishali & Jay's two day Hoffman Estates wedding highlights slideshow including the Garba held at the Chicago Marriott Northwest and wedding and reception at The Stonegate. 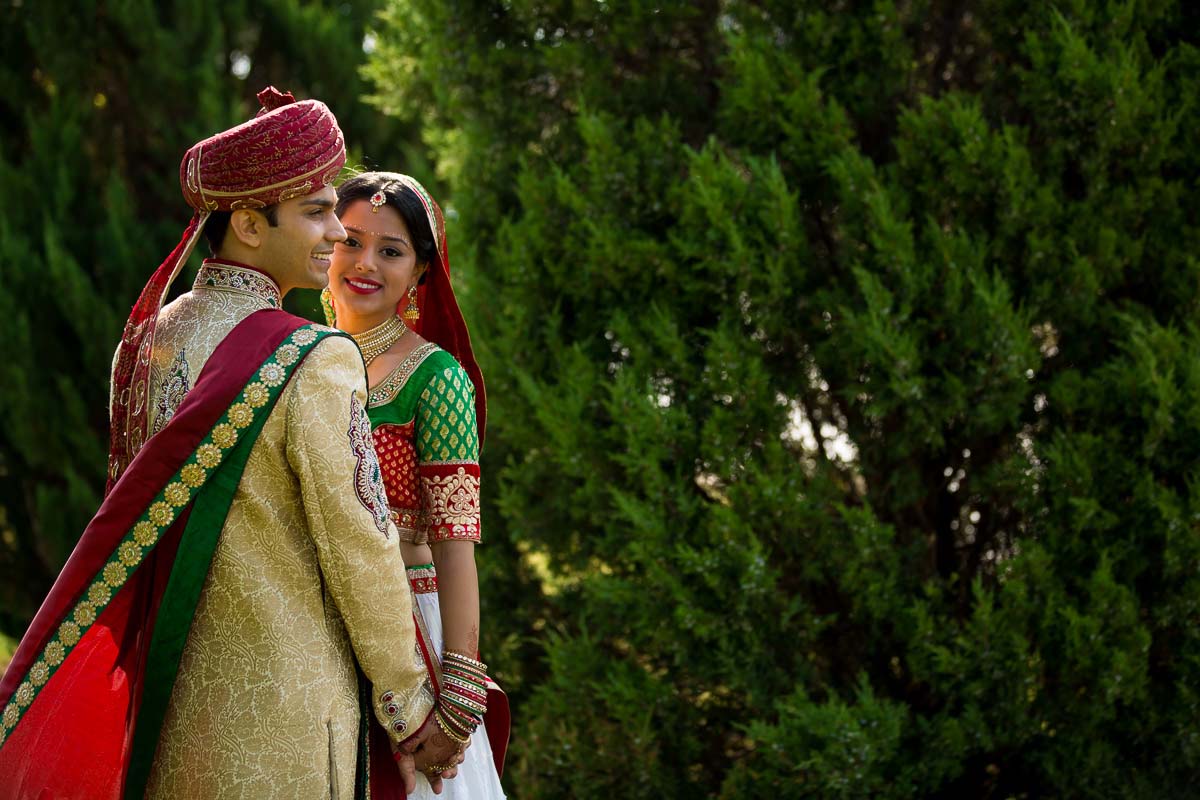 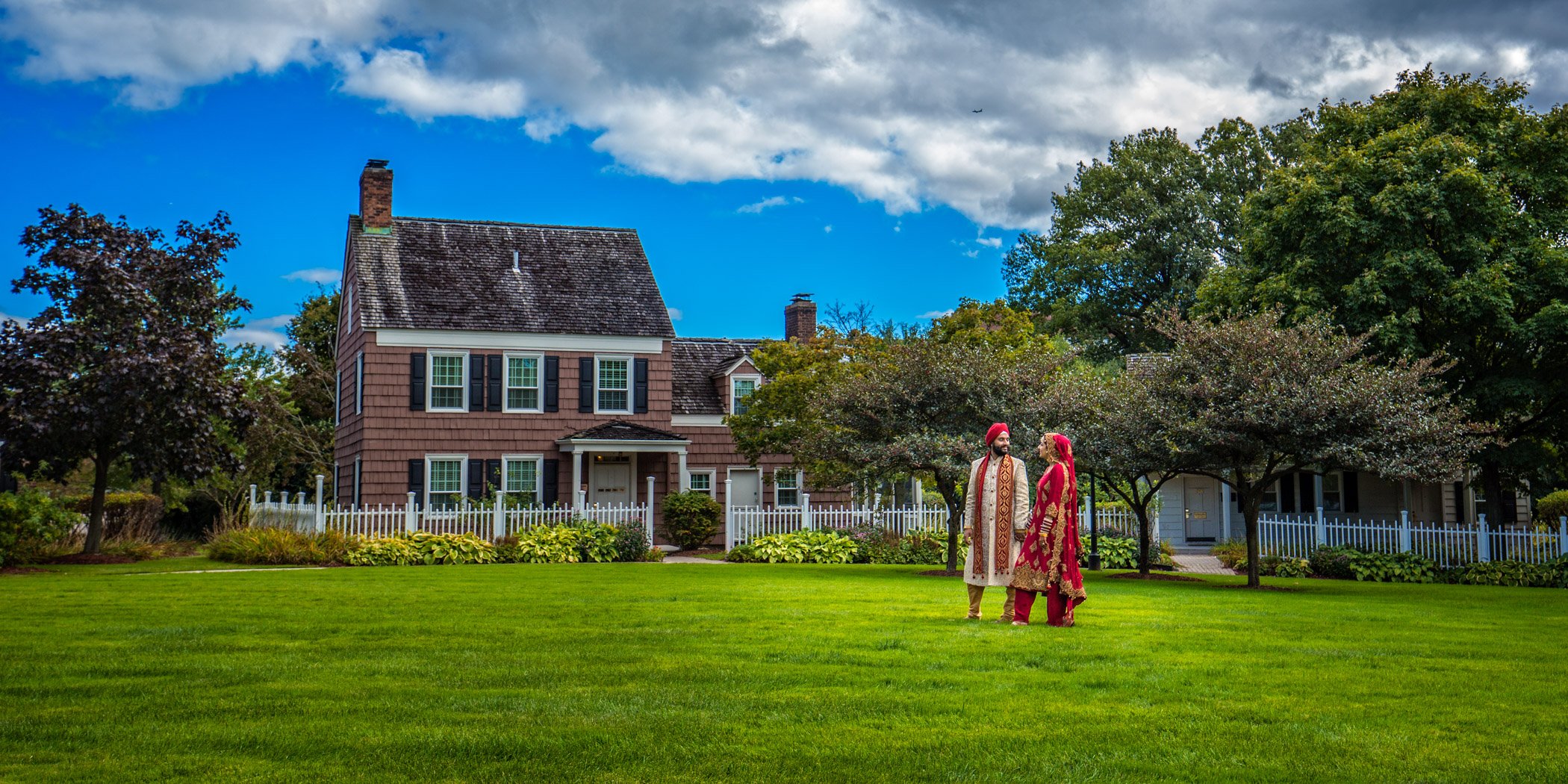 Hargunn & Aseem's sangeet at Meridien Banquets in Rolling Meadows and wedding at the Chicago Marriott Schaumburg. 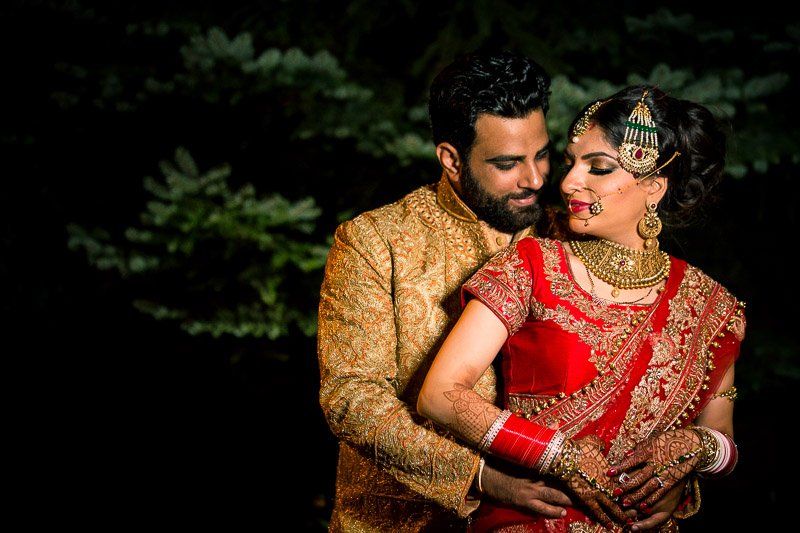 ❤️‍🔥 Just a light and a mirror. #icelig

“The ones beneath me recognize the red bottoms I